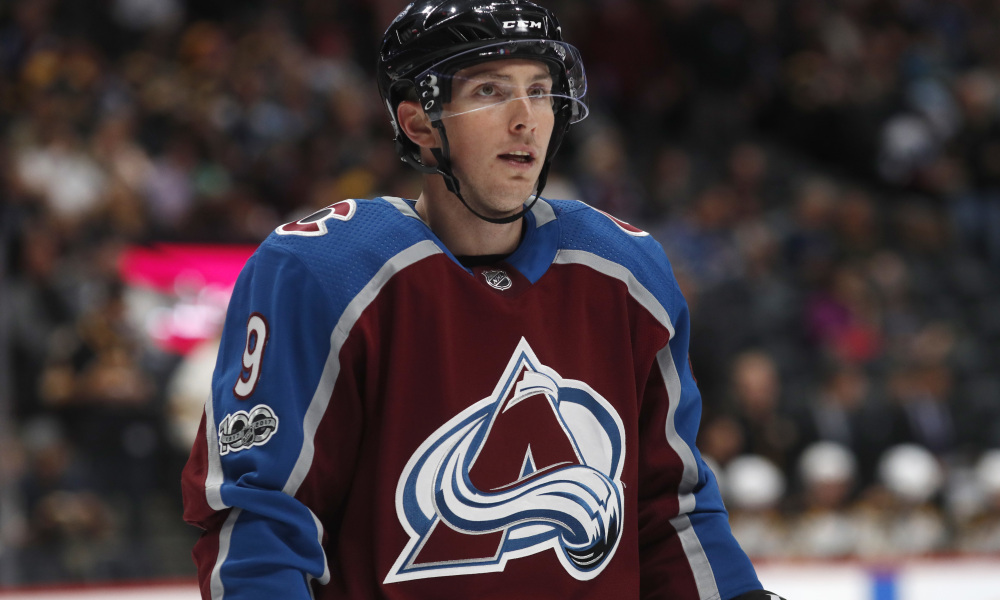 The Preds are coming off a season where they fell just short of winning their first Stanley Cup in franchise history. They are also coming off a summer where their Captain and star center retired, and they lost James Neal to the Golden Knights. They added some talent in the off season, but many think their chances of another Cup run are low.

Enter November 5th, 2017. The trade came down yesterday. The Predators acquired center Kyle Turris from the Ottawa Senators in a three-team, multiple player deal that sends Matt Duchene to the Senators, and Samuel Girard and Vladislav Kamenev (both from Nashville) and Shane Bowers and Andrew Hammond (both from Ottawa) to the Avalanche, along with first- and third-round picks from Ottawa and a second-round pick from Nashville.

Colorado general manager Joe Sakic has been weighing trade options for Duchene for a while now, though most think he was asking too much. But his patience paid off and allowed him to get a considerable return for the 26-year-old star. Girard is an intriguing prospect, and the Avalanche need a quality young defenseman. Bowers was a first-round pick. The Predators were high on Kamenev’s potential, but all of their top centers have multi-year contracts. There was no room for Kamenev in the foreseeable future (USA Today).

The Senators had pressure to move Turris, who could have been an unrestricted free agent this summer and was likely to leave Ottawa. They weren’t close to re-signing him, and they didn’t want to lose him for nothing. They came within one goal of reaching the Stanley Cup Final last spring and they needed a productive center in return if they were going to deal Turris. Duchene has this season and next season left on a contract that pays him $6 million per season (USA Today).

The Predators needed another scoring center, and Turris is a proven performer who can produce 55 to 65 points per season. With a center group that now includes Ryan Johansen, Kyle Turris, Nick Bonino and Calle Jarnkrok, the Predators are strong down the middle. And they were able to accomplish this trade without breaking up a defense that ranks among the best in the NHL. Girard is a quality defensive prospect, but he is 19 and wasn’t going to help the Predators this season (USA Today).

Everyone is a winner in this deal. The Avalanche moved Duchene and got a pretty darn good return for him. The Senators were able to trade away a player that wasn’t going to sign anyway and got a star center in Duchene. The Preds got a quality point producer and signed him to a 6 year deal and were able to keep their big names in place.

It will be interesting with this shake-up to see what the playoff picture will look like. Maybe Ottawa will be able to get back to the cup with Duchene in the middle. Maybe Turris will do the same thing for the Preds that Fisher did in past years. Maybe the Avalanche will win a cup with these prospects in 5 years. We’ll have to wait and see!